Here you can download BKL operation reports and press releases, including photographic material, as Zip files. Please note that most reports are in German.

Do not hesitate to contact us if you have a media-related question. We are happy to answer press enquiries in English.

BKL to take over Sáez dealership.

As of 1 March, BKL is the exclusive sales partner for Sáez Cranes in Germany and Austria.


As of 1 March 2022, BKL Baukran Logistik GmbH is taking over the official dealership for tower cranes produced by the Spanish manufacturer Grúas Sáez S. L. in Murcia. The Munich-based full-service provider of crane solutions is thereby adding to its portfolio of over 500 construction cranes available to rent in Europe. Moreover, BKL will be the sole distributor of new Sáez cranes in German-speaking EU countries. 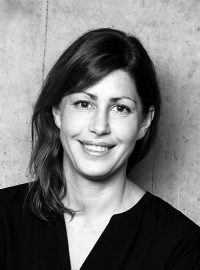